For nearly five decades, the atrocities of Martial Law survive and evolve to new forms. The end of the Marcos regime has not sealed wounds of Martial Law as its scions and political enablers are now in power.

This is a scene from the musical version of the Lualhati Bautista’s novel Dekada 70, wonderfully adapted and directed by Pat Valera. 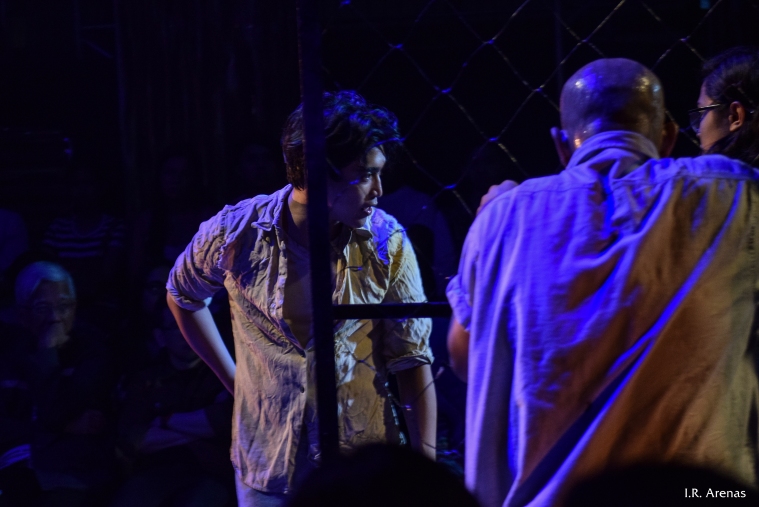